Amsterdam police said they apprehended a suspect who had taken a hostage at an Apple Store in Amsterdam on Tuesday evening. Police added that the hostage was safe.

“We managed to end the situation by hitting the hostage taker with a car when he ran outside,” police said on Twitter, adding that the man was being treated for serious injuries.

The suspect had carried a pistol and an automatic rifle. He fired at least four shots when police arrived around 6 p.m. local time (1700 UTC), Amsterdam police chief Frank Pauw said during a news conference on Wednesday. 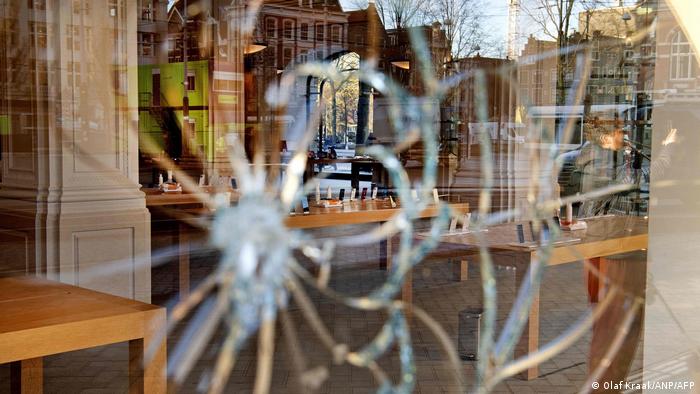 The situation didn’t end until around five hours later, when the hostage fled the building as a police robot delivered water at the door of the shop at the request of the suspect, according to Dutch media reports.

Footage showed the suspect being hit by a car outside the Apple Store as he was running after the fleeing hostage. 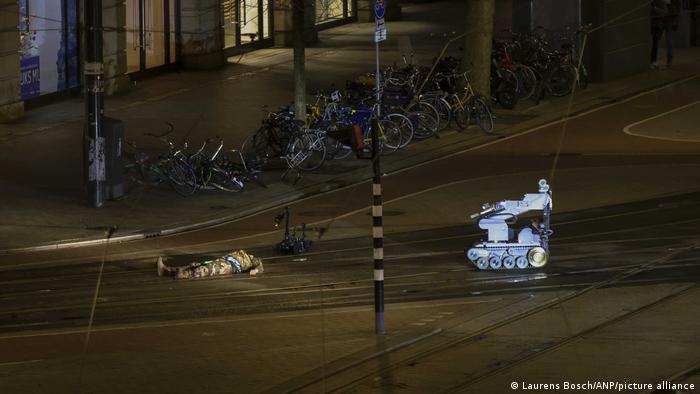 “The hostage played a heroic role by forcing a breakthrough,” Pauw said. “Otherwise, this could have been a long night.”

The hostage, who is now safe, is reportedly a 44-year old British man.

Police said dozens of people had been trapped in the building when the standoff started, but were released before the situation ended.

Dutch public broadcaster NOS had earlier reported that the hostage situation started as an alleged robbery.

But Pauw said the suspect, 27, had contacted the police himself during the hostage-taking and demanded a ransom of €200 million ($226 million) in cryptocurrencies and safe passage out of the building.

Leidseplein, the busy downtown square where the Apple Store is located, had been cleared and cordoned off, and a helicopter had been flying overhead for hours. Police apologized for the noise and inconvenience it caused the residents in the area.

Musk previews Tesla’s humanoid robot, but cautions it is not ready just yet

Disney reaches deal with Third Point, will add former Meta exec to its board

Is the UK now a buy? Analysts weigh in after market meltdown

How McKinsey Got Into the Business of Addiction