Many states in the union have been working towards creating a robust set of privacy laws because of the fact that this is the sort of thing that could potentially end up allowing users to stay safe online. However, a recent report that was published by TheMarkup revealed that the wording of a lot of these laws was being dictated directly by tech companies and their lobbyists in order to weaken user privacy in the interests of their own monetary gain.

Europe has been trailblazing in this respect by creating the GDPR which so many other countries are trying to emulate, but in spite of the fact that this is the case many US states seem to be adopting a more lax approach. California enacted privacy laws that are quite similar to the blanket policies of Europe, but with all of that having been said and now out of the way it is important to note that many other states seem to be letting lobbyists and tech companies dictate their own terms.

One of the lobbying groups that is responsible for this is called State Privacy and Security Coalition, and up until recently it represented the likes of Apple as well as other major tech companies. According to this report, a senator from Utah by the name of Kirk Cullimore admitted to writing a law based on what a lobbyist told him, though he claimed that he did so because it was a simple and intuitive concept despite it being a massive conflict of interest.

In states like Utah, Washington as well as Virginia, tech companies have set up lobbying groups that have very innocuous names with all things having been considered and taken into account. They have already influenced the language of bills that have been put forward in around ten US states, and it is particular interesting that Apple, a company that has turned user privacy into a bit of a gimmick, was taking part in such underhanded practices as recently as last year when its default third party tracking deactivation was rolled out. 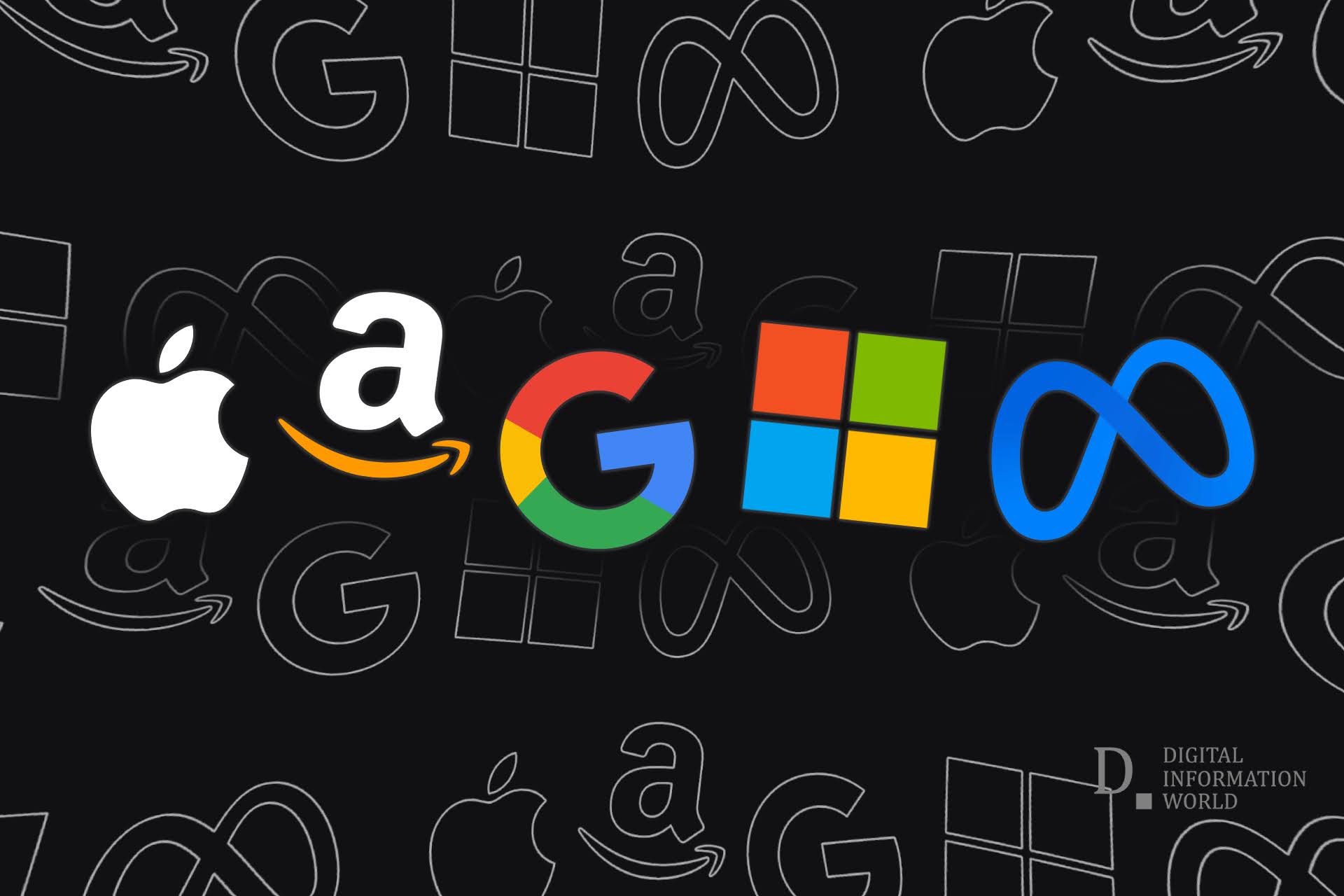 Read next: Study Shows Google Collects Most Data Out of All Big Tech Companies

This Founder Invests In Companies That Align With The U.N. Sustainable Development…