Conflict in Ukraine is driving the U.S. and many countries in Europe and other international markets to reduce their dependence on Russian energy supplies. That’s fueling demand for energy produced in the U.S. and other less-volatile regions, driving up the prices of coal, oil, and natural gas in the process.

“Since we provided initial full-year 2022 guidance for ARLP on January 31, 2022, worldwide commodity prices skyrocketed,” CEO Joseph Craft said in a press release. “We expect energy markets should remain favorable for the next several years, allowing ARLP to capture price realizations well above our previous expectations.” 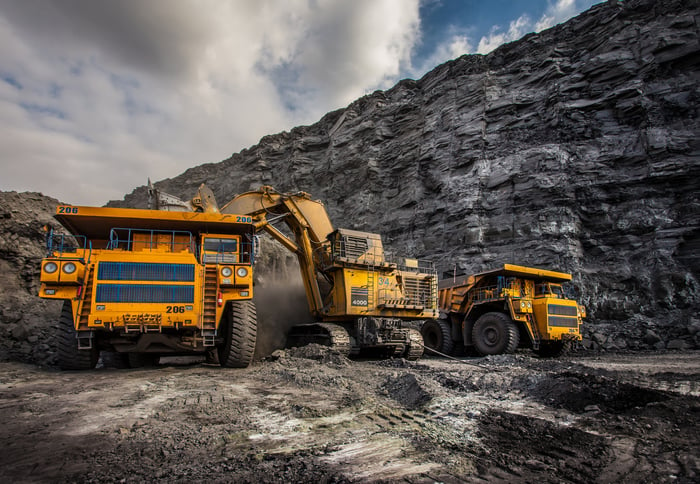 ARLP now projects that its coal sales volumes in 2022 will be roughly 500,000 tons above its prior estimate. Better still, coal sales prices could be as much as 22% higher than expected.

Additionally, higher oil and gas prices have prompted energy companies to ramp up their production. Craft, in turn, expects ARLP’s oil and gas royalties to rise due to those increases.

With these powerful trends powering its expansion, ARLP’s board of directors approved a whopping 40% increase in its quarterly cash distribution, to $0.35 per unit. That places ARLP’s dividend at an annualized rate of $1.40 per unit — and its yield at a sizable 7.7%. That likely put ARLP on many income-focused investors’ radars, and its stock price rose in kind.

Why companies should focus on preventing privilege escalation

Dear CEI Stock Fans, Mark Your Calendars for May 20