Shares of the clinical-stage biotech Axsome Therapeutics ( AXSM 11.56% ) are up by a healthy 14.3% as of 1:22 p.m. ET on Tuesday. The drugmaker’s shares are pushing higher today in response to the company’s 2021 fourth-quarter and full results.

What’s the primary reason behind today’s double-digit move higher? Axsome’s Q4 earnings report and management’s accompanying conference call this morning both suggested that the experimental major depression disorder (MDD) drug AXS-05 could be approved within a matter of weeks from now. 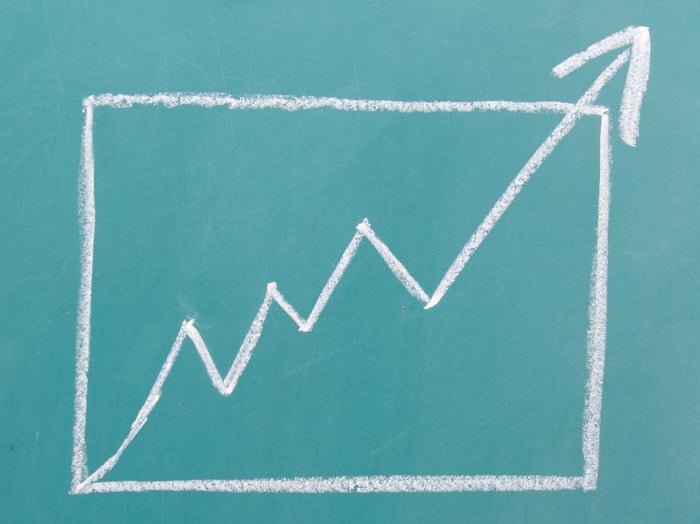 The Food and Drug Administration (FDA) has held off on making a final call regarding AXS-05’s MDD regulatory review for over five months now due to two technical issues. Earlier this year, Axsome said that it had addressed the FDA’s outstanding concerns, presumably paving the way for the agency to complete its review. Today, the drugmaker said that it has completed creating the drug’s marketing materials and the tactical planning for its potential launch (pending approval). That’s not an approval notice, to be sure, but the company does appear to be anticipating the FDA green-lighting the drug soon.

Is Axsome’s stock still a buy following today’s sizable uptick? The answer is most definitely yes. AXS-05 has blockbuster sales potential as a novel treatment for MDD. That’s a massive commercial opportunity for a company with a market cap hovering around $1 billion at the time of this writing. That being said, the FDA is highly unpredictable when it comes to regulatory reviews, especially for smaller companies like Axsome. So, even though all signs seem to point to an approval, investors probably shouldn’t totally discount a surprise rejection.

In other words, Axsome’s stock is arguably worth buying heading into this major catalyst. But investors might want to refrain from taking an outsize position in this developmental biotech until this key risk factor is favorably resolved.

Bracing for Biden and Protests, Officials Fortify the Capitol

Stocks of the Week: Defense Companies Playing Catch-Up With Russia on Key Technology

Stocks in news: These 3 shares to trade ex-bonus today. Do you own?

Why Are Chinese EV Stocks LI, NIO, XPEV Down Today?

Suze Orman Says She’s Not in Love With the Stock Market Today. Should You Keep…

Why Are Oil Stocks XOM, OXY, INDO Up Today?

Stocks Jump Again, But Must Do This; TWTR Surges As Elon Musk Gives In