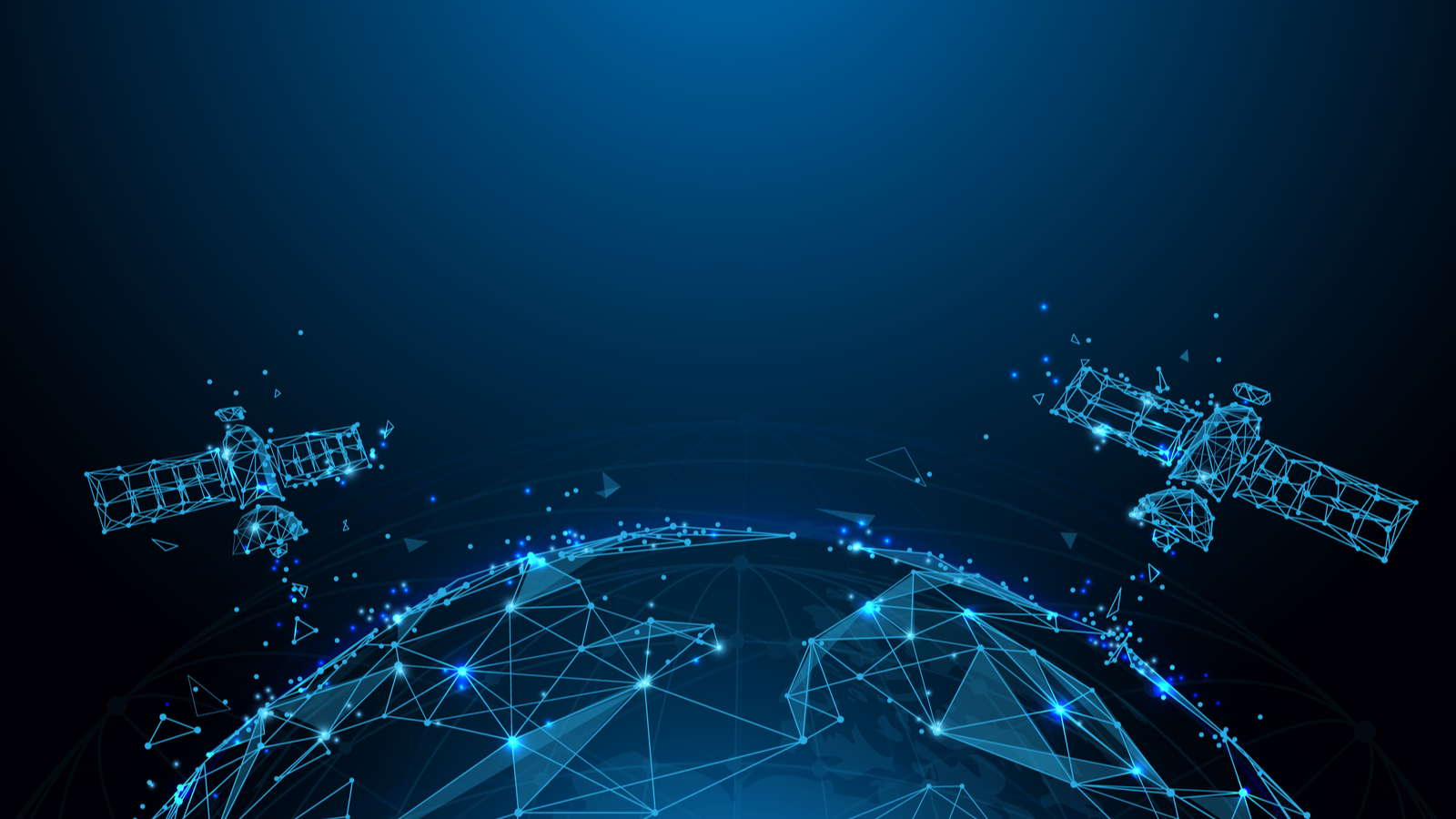 When a penny stock rises more than 95% in a single trading day, it’s impossible for Wall Street not to take notice. BKSY began rising today as soon as the news broke. The company’s larger-cap peers haven’t been as profitable, either. MAXR stock closed up almost 18% for the day while PL stock closed up 14%.

Although its huge gains will likely stabilize soon, BKSY is worth a closer look.

How much is BlackSky’s new contract worth? According to CNBC, the NRO contract will provide the company with $1.02 billion over a 10-year period. The contract includes a five-year base as well as five one-year options for more services. The deal will also commence in the second quarter of 2022.

It’s not hard to see why this award would be a big growth catalyst for BlackSky. CEO Brian O’Toole had the following to say about the contract

“This contract is a pivotal moment in the expansion of the partnership between commercial space and the U.S. Government. We’re proud to be selected as a long-term trusted mission partner of the NRO […] We will continue to enhance our Spectra AI platform and advance our satellite constellation in support of the NRO and our growing customer base around the world.”

BlackSky offers what it describes as “the highest dawn-to-dusk revisit rates” over many of the “most critical regions” in the world. It does this via a 14-satellite constellation. Now, the company is poised to provide its services to the NRO as part of its Electro Optical Commercial Layer (EOCL) program. CNBC reports that the agency intends to have EOCL serve more than “500,000 federal users over the next decade.”

This means that demand for BlackSky’s services will only expand in the years ahead, especially as geopolitical tensions increase. Looking forward, investors should keep a careful eye on small, often overlooked names like BKSY stock.

On the date of publication, Samuel O’Brient did not hold (either directly or indirectly) any positions in the securities mentioned in this article. The opinions expressed in this article are those of the writer, subject to the InvestorPlace.com Publishing Guidelines.

Global LNG markets brace for unknowns ahead of winter