Shares of the television streaming platform Roku (ROKU) were rocketing higher today, potentially on several bits of news for the company, including some positive comments from an analyst, as well as comments made by Roku’s CEO in a recent interview.

First, comments made yesterday by Needham analyst Laura Martin may be driving Roku higher after she said that Netflix‘s move into an ad-based streaming tier could benefit Roku. 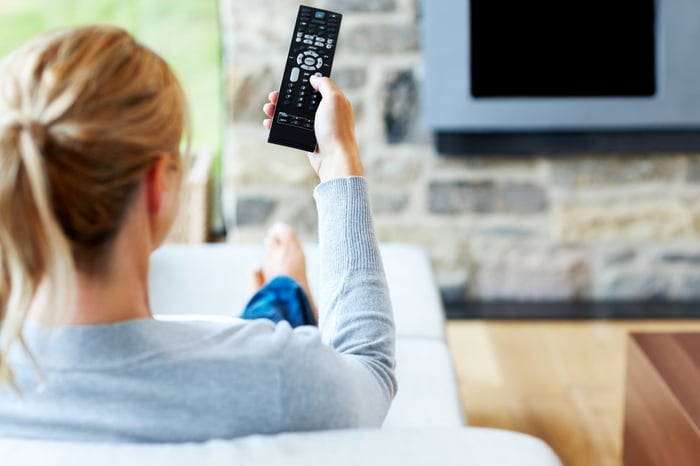 Martin said in an investor note that Netflix “must buy more Roku ad units to tell the largest base of streaming customers what new content is coming to NFLX and why they should watch it.”

Part of Roku’s revenue comes from advertising and Martin believes the video platform company has leverage over Netflix because of its 61 million global devices.

Investors may also be reacting to comments made by Roku CEO Anthony Wood published today by CNBC, in which Wood said that his company’s ad business “has been growing like gangbusters.”

Roku shareholders are likely excited about the prospect that the company could have more advertising opportunities ahead of it and are driving up its share price as a result.

Roku’s stock has been volatile lately, along with nearly every other tech stock, as investors process record-high inflation and a potential economic slowdown as the Federal Reserve raises interest rates.

But with today’s gains, Roku shareholders appear to be less concerned that a potential economic slowdown could hurt the company’s business and instead are looking at Roku’s  potential to grow its ad business.

Facebook Oversight Board says company should be more transparent in report