If its stock performance Wednesday is any indication, Roku (NASDAQ:ROKU) is going to deliver disappointing fourth-quarter results. With the bear case for the stock being bolstered by several downbeat analyst updates, investors traded the streaming TV software and hardware provider’s stock down by 4% one day before those earnings were scheduled for release.

Over the past few days, several influential researchers have either cut their price targets on Roku or reiterated bearish views on its prospects. 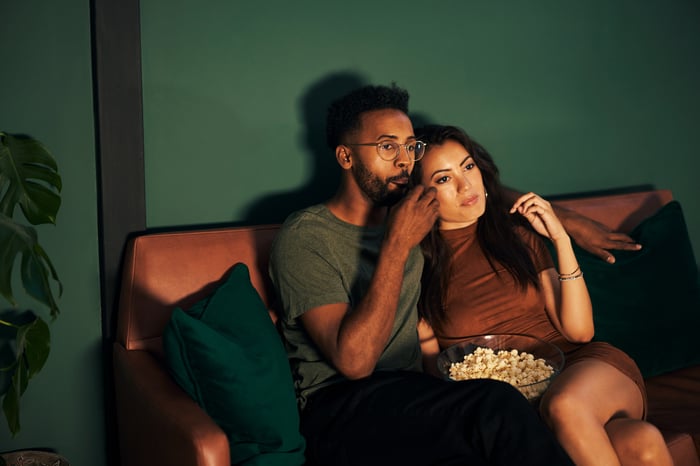 Bank of America Securities landed in the former camp on Wednesday. Analyst Ruplu Bhattacharya sliced his target on the stock to $290 per share from his previous $360, although he’s maintaining his buy recommendation.

“We are concerned about supply chain and logistics (shipping) challenges that could limit device sales, in addition to COVID-driven tough yoy [year-over-year comparisons],” he wrote in a new research note.

Bhattacharya’s move came two days after Wedbush Securities prognosticator Michael Pachter gave the chop to his own Roku price target. For him, the shares are now worth $220, down substantially from the preceding $365. But like his Bank of America Securities peer, Pachter is keeping his outperform (buy) rating on the stock. He cited similar reasons for his reappraisal of the streaming video company.

Roku’s fourth-quarter figures are slated to be published tomorrow, and management will discuss them in a conference call at 5 p.m. ET. On average, analysts following the stock are expecting the company to post just over $894 million in revenue, and a per-share net profit of $0.07. Those numbers from the same quarter of 2020 were $649.9 million and $0.49, respectively.