Tonix Pharmaceuticals (TNXP -13.12%) is a biotech stock that’s having an absolutely awful week. On Wednesday, the company’s shares fell sharply for a third straight day, closing more than 13% lower. Investors are clearly shaken by Tonix’s current attempt at financial engineering.

On Monday, Tonix announced it was enacting a reverse stock split in order to head off a potential delisting of its shares on the Nasdaq exchange. The Nasdaq requires its stocks to maintain a bid price of $1 per share at a minimum.

A reverse stock split is typically — and rightfully, in many cases — seen as an act of desperation from a furiously struggling company. Compounding that, in this instance Tonix is reverse-splitting at quite a high rate, at one share for every 32 previously in existence. 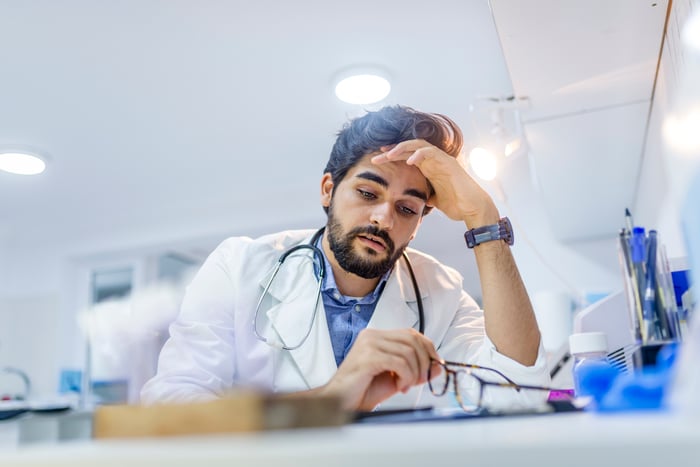 Investors remain spooked about Tonix’s precarious situation even as the company delivered some potentially encouraging news.

Wednesday morning it announced that it is extending its research collaboration arrangement with Canada’s University of Alberta. This partnership is, in the company’s words, “focused on identifying and testing broad-spectrum antiviral drugs against future variants of SARS-CoV-2 and other emerging viruses.”

But even the best news wouldn’t obscure the fact that Tonix is fighting for its life (well, at least for the continued listing of its shares). It’s particularly vulnerable as a pre-revenue biotech that is yet to produce any sources of income.

While bottom-feeder investors might consider Tonix to be a target given those steep price declines of recent days, we could very well be in a falling-knife situation with this stock just now.

7 Electric Vehicle Stocks to Sell Before They Crash and Burn

Today Stock News Dec 9, 2022 0
By this time of year, most people have tapped out. They’re holding on for the well earned Christmas break and…

Dec 8, 2022
Even though it is sometimes overlooked as a battery metal, graphite is at the forefront of the anode supply…

Amid inflation and market volatility, just 12% of adults feel wealthy

Dec 8, 2022
Inflation, geopolitical uncertainty and fears of a recession have undermined financial confidence across the…
Prev Next 1 of 226
Sign in
Sign in